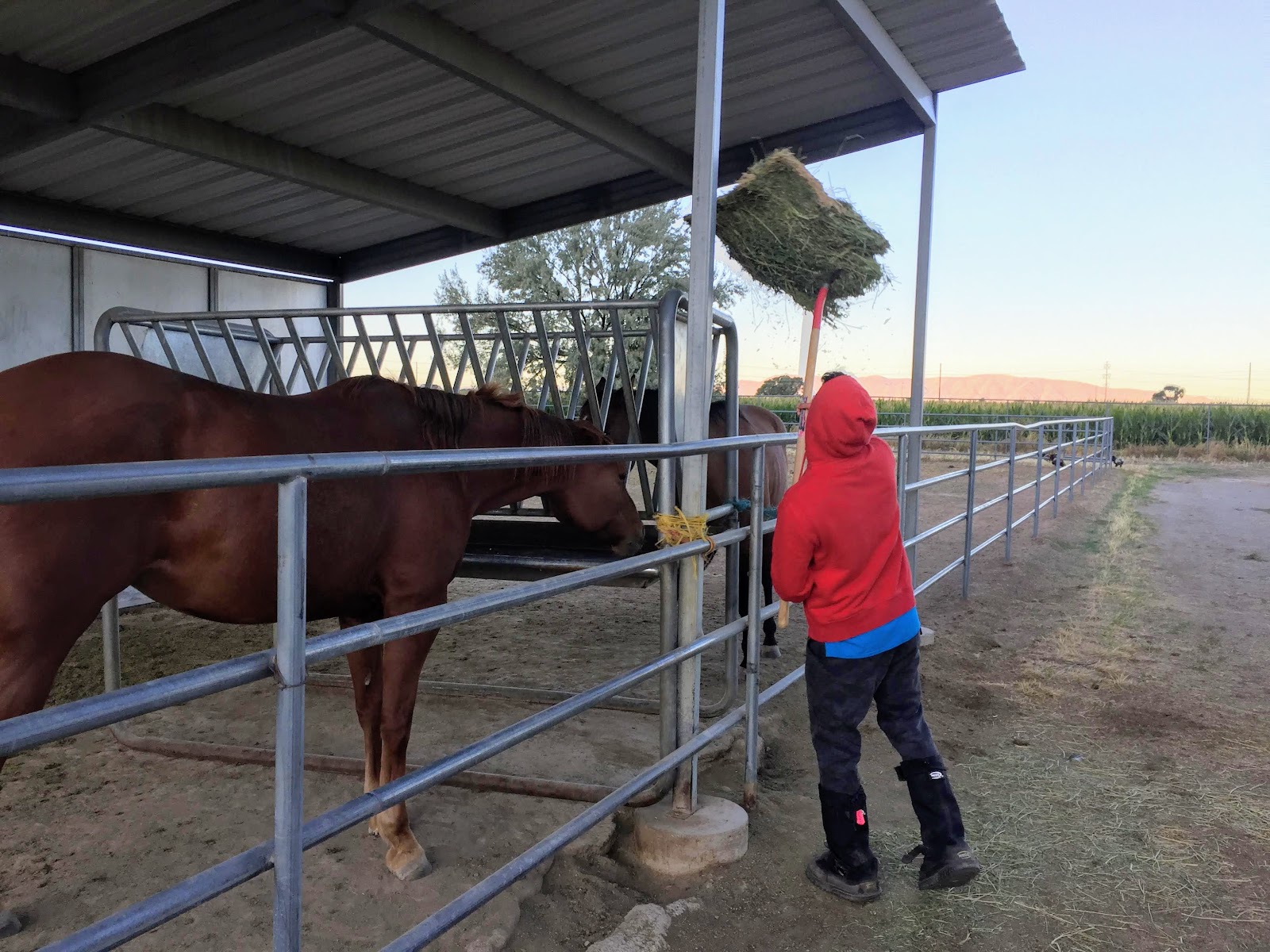 When Jeff’s parents first came to meet with me three years ago, Jeff was struggling as he neared the end of his freshman year at a small, prestigious boarding school in the Boston area. As Jeff would later write, all “I wanted to do was have fun and hang out with friends instead of doing homework.” He was in the habit of spending too much time on devices, staying up late at night, and generally making poor decisions. Jeff’s parents and I worked closely together and decided that Jeff would benefit from spending time at a wilderness therapy program. He went on to spend the summer in Utah where he lacked access to devices and instead worked with a wonderful therapist and engaged in a relationship with nature and the outdoors. After about a month, his therapist remarked that “his eyes were becoming clearer.. he was wide-eyed, energetic, hopeful.” Like many of our students, Jeff made strides in his wilderness program, but it was apparent that if he was going to experience sustained growth and development, he would benefit from ongoing therapeutic structure and support. Jeff’s time in wilderness confirmed what we knew - that he was a bright boy who needed time to mature, learn to take accountability for himself, and develop improved insight into his behaviors.

I helped Jeff’s parents investigate a handful of possible options, and they ultimately chose a small therapeutic boarding school in Montana known for its strong academics and academic coaching. They were particularly attracted to this program because Jeff’s proposed therapist reminded them of his wilderness therapist who had been such a good match. Jeff spent the next year in Montana. He worked hard in his classes, spent many weekends skiing with his schoolmates, and continued to engage in many outdoor recreational activities, all while working closely with a therapist.  Jeff was held to a high level of accountability, as he later described in a college essay:

While at boarding school in Montana, I was on dish duty, charged with washing dishes and cleaning the kitchen. Our group brainstormed ways to get it done as quickly as possible. The next night, the supervisor informed us that because we did a poor job, we were now assigned an additional week of duty. We learned our lesson and took more time to do a better job going forward.

Although Jeff was far from home, the program regularly involved Jeff’s parents. They flew out frequently to visit, ski with Jeff, and on one occasion, they all participated in a Spartan race together! At the end of Jeff’s year in Montana, his team (his parents, therapist, and I) concurred that he would benefit from continuing his schooling in a supportive environment which offered structure as well as experiential and recreational modalities. He moved on to a working ranch where among other things, he cared for calves, rode horses, and mucked stalls. He would later write:

It’s pitch black outside, and snow is covering the ground. I’m inside a cow hutch trying to bottle feed a newborn calf that’s on the brink of death. I’m in the middle of Utah, and  I’m the newly hired ICU calf manager on the ranch. One of my favorite memories is when I helped save a tiny calf from dying. He was so small and could barely walk; it was unclear if he could survive the harsh winter. Every night I would go out to the calf’s hutch and cover him in straw to keep him warm and protected from the cold. I would also lift him up so he could get used to standing and learn the motion of walking. By the end of the winter, he had learned to walk on his own.

While at the ranch, Jeff joined the cross country team. He started running 5K’s, then 10K’s and by the end had run three half marathons. To say that his time at this program was transformational would be an understatement. At the end of his junior year, both Jeff and his parents agreed that it would be helpful for him to repeat his junior year. He came back East to attend a boarding school which while therapeutic, offered a much higher level of freedom and academic rigor. Jeff was able to see his parents and visit home frequently. He was also able to practice all the academic and life skills he had been learning over the years. By senior year, Jeff was taking AP classes and a dual enrollment college class. He was excited to be applying to colleges, and he set his sights high. He had his eye on one particular school and took demonstrated interest to a new level. He not only visited this school with his family (no small feat during Covid) but attended every virtual info session he could find, engaged with his admissions rep repeatedly, lined up several in-person and online interviews, and was determined to write the best essays he could. Over the summer, Jeff regularly went out of his comfort zone, often meeting with me at 8:00 am, as we met to discuss college issues; he never missed an appointment! This was a very different young man than 9th grade Jeff! Jeff states it best himself:

By the time I graduate from high school, I will have attended four high schools in four different states; even though the road to graduation wasn‘t the smoothest or easiest, I will have managed to persevere through challenges and achieve my goal of graduating. As important, I will have learned how to advocate for myself, how to manage my time, and how to have deeper insights about myself and not just say that everything is okay when it’s not. Having learned these skills, I am confident that I am ready to tackle whatever stresses may come my way in college.

Imagine my sheer delight when I got an excited phone call from Jeff letting me know that he had just been admitted Early Decision to Tulane. I could not be prouder of Jeff and wish him the best of luck!

Edith is a highly experienced licensed clinical social worker and learning specialist, who brings her extensive history working in schools, colleges, and hospital settings to her counsel of McMillan Education students and families. Get to know Edith