During a recent dreary November afternoon, with the COVID-clouded sun setting way too early and the electoral votes trickling in way too slowly, the thought of Conor andAva lifted my spirits. On the one hand, these two long-time students of mine are brother and sister from Nahant (which they remind me is pronounced with the open-mouthed Mass accent, “Nah-Han”). On the other hand, Conor is from Belarus and Ava is from Russia. 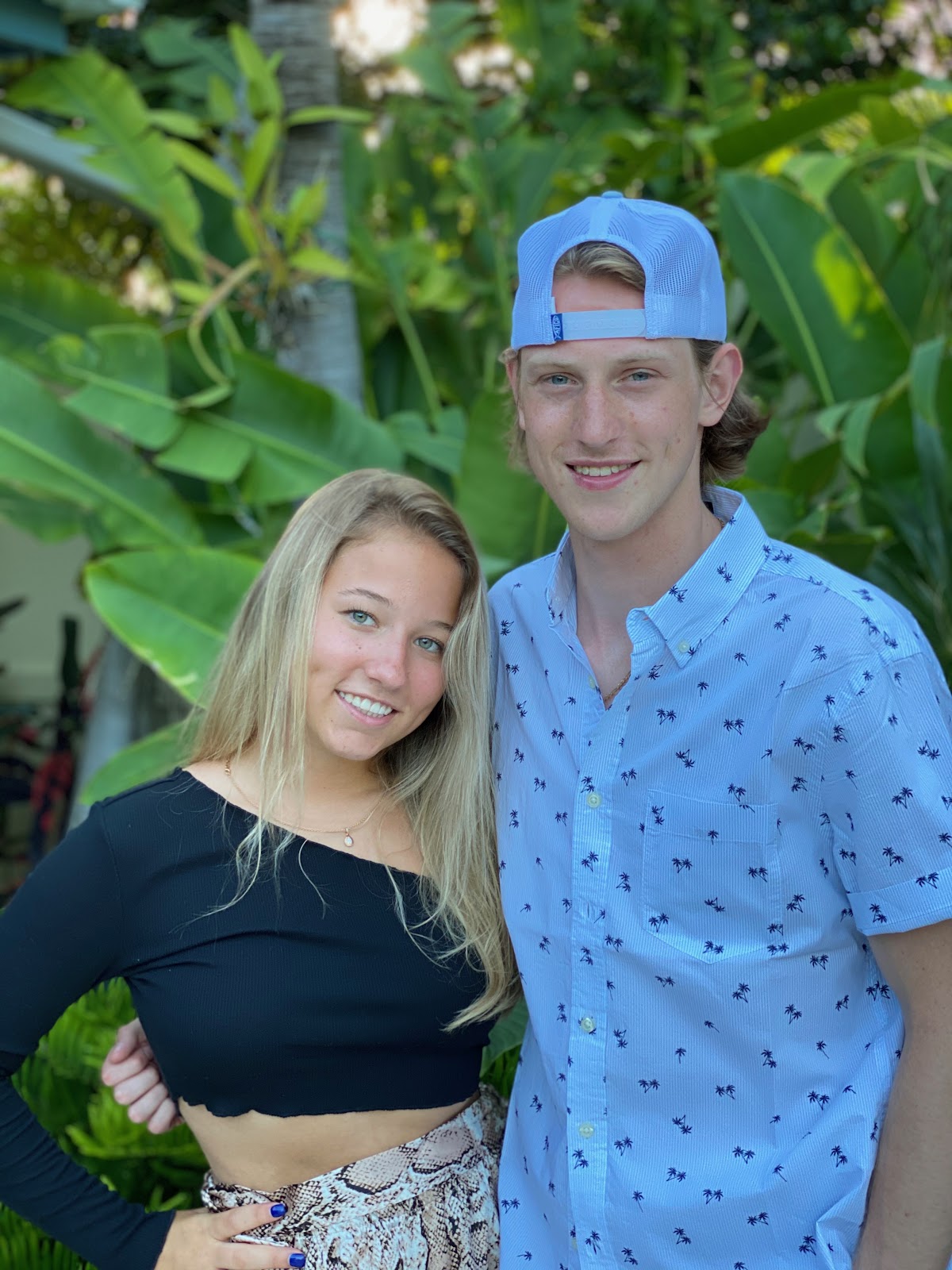 Their loving parents Susan and Jim first walked into our Boston offices to meet with my wife Sarah and me eight years ago. Conor, 12, loved all things hockey, but had some language-based issues to overcome. We guided him towards a local independent school specializing in remediating reading issues, and after he prospered there for a couple of years, he springboarded to the traditional all-boys’ junior boarding school we recommended. He went on to parlay his newfound academic skills and longstanding athletic confidence to mature and thrive. I visited him in 8th grade on a bone-dry February morning when it was two degrees below zero, and even though he was itching to jump to a new boarding school for 9th grade, he agreed to stay for that formative extra 9th grade year, and his leadership role in his dorm positioned him even better as a 10th grade applicant at a secondary boarding school outside of Boston we thought would be a great fit for him at this stage of his developmental trajectory.

That new school provided him with the right balance of structure and rigor. We moved on to college planning, and after his 11th grade year I led him in a brainstorming exercise for his personal statement. During a FaceTime discussion, he made an oblique reference to his adoptive mother. I wrote down a line he shared and suggested that he build off of it in a freewrite: “Google Maps is kind of where it all started.” Then he shared a photo of his birth brother. Slowly his essay evolved into:

Google maps is kind of where it all started. When I was younger, I would go to Minsk, Belarus, and go to street view and walk around the city. It was the coolest thing looking at all the different buildings, cars, and stores in the country where I was born.  When I was younger I loved when people found out I was adopted. When I told them Belarus was in Europe next to Russia, everyone made the exact same little smile that helped me know I was pretty special.

Conor’s now a sophomore at a liberal arts school in North Carolina, which he loves. He’s two years removed from that essay, where towards the end he wrote, “Now that I’m 18 I just got a tattoo of the American flag and Belarus flag on my chest (right above my heart).”

Whereas Conor is mellow, his little sister Ava is a sparkplug. Or, as Conor put it in his that same college essay, “She likes to have everything planned out, while I just ride the waves.”

The first question I ever asked Ava in my office was, “Since we are trying to find the right secondary school for you, can you tell me what the ideal Ava Academy would look like?” She proceeded to pull out an index card, and spoke clearly and uninterrupted for 10 minutes: “There’d be dogs. Lots of dogs. Animals are really important. And kids dressed nicely. Not too nicely. But nice enough. And it needs to prepare me to become a vet. Or a lawyer…And they’d have good sports…” The candidate profile I would send to boarding schools on her behalf had pretty much written itself.

Ava has steadily improved at her new school, tapping into clubs, sports and advanced classes where appropriate. This fall, over Zoom, Ava has been in the throes of applying to college, COVID style. We often both bring our dogs to our sessions. (Crash is our company CHO.)  She knows she can best pay attention when she’s moving, so during one brainstorming session, she stickhandled a plastic ball around her dorm room (or maybe it was a pair of balled-up socks) and talked through a supplemental essay. The topic suited her like a David Pastrnak one-timer: Relate a personal story pertaining to the university’s mascot: “The native marsh bird is the last to take shelter before a hurricane hits and the first to emerge once the storm passes.” I wrote down her dictation verbatim, leaving it to her to sort through and organize into paragraphs later on. She had a tough time starting her essay (initiating tasks is another tough one for kids with attentional issues), but once she got rolling, the special side of her ADHD kicked in – she hyper focused and cranked it out.

Just like she thrives in the short shifts followed by breaks inherent in ice hockey, Ava likes to write in bursts and change directions often. So during our Zoom she returned to her main essay, where, again, she let one keystone phrase launch her unique personal narrative:

One piece of paper. The only piece of my birth mother I really possessed. A document which turned over her rights of guardianship for her daughter, her blood. I read every word and paid attention to every curvature of the Russian lettering on that document.

Ava learned that discovering her past would lead to future success; that patiently opening the Russian dolls of her past would allow her to discover the genesis of her identity, including her birth name, Anastasia. The search sparked her confidence to seek out teachers, create organizational systems, and leverage her personal charisma to achieve academic and personal growth.

Her and Conor’s growth has contributed to my own. What’s great about my job is that for over three decades the emerging teenagers I’ve been blessed to work with have confided in me their hopes and fears through their writing. In particular, amidst this year’s debilitating pandemic and social injustice, our McMillan Education students have buoyed and inspired me with their innocence, kindness and resilience.

So as we approach shorter, mask-covered days and bittersweet, socially distanced holidays, I hope you can share with me the note of hope that resonates from the end of Ava’s college essay:

My story isn’t written by genealogy. It’s written by my own actions and decisions based on my upbringing. I’ve grown into an honors student and a caring leader, and I look forward to starting my next chapter in college, where I can continue to grow. 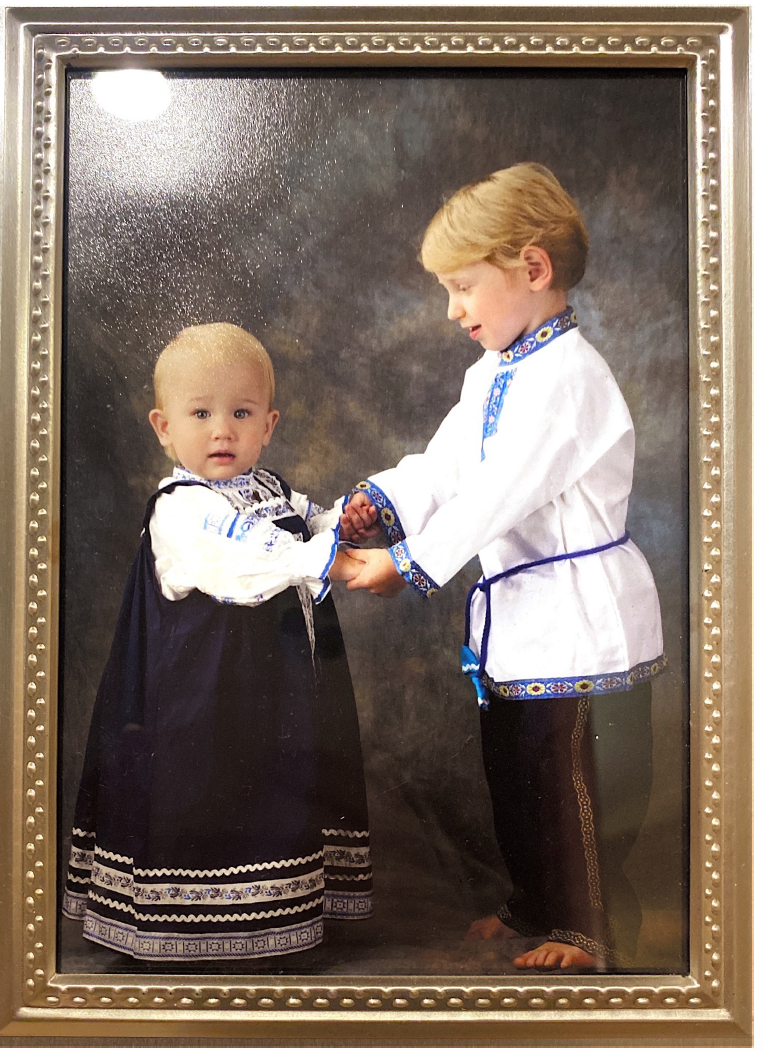 Along with his wife Sarah, Don manages the team of McMillan educational counselors who work with families across the country and throughout the world in school and college planning. Regularly quoted as an expert on education in major publications, Don also shares his experience as a sought-after speaker at national conferences.Get to know Don